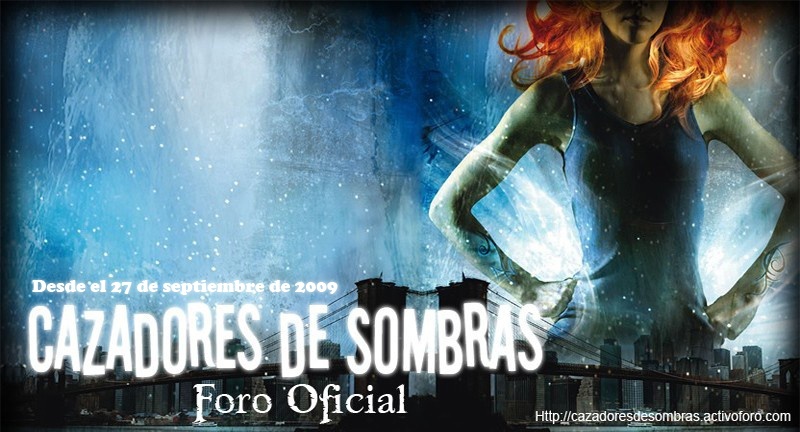 DSCS
Well, here ’tis. The DSCS.(Dirty Sexy Club Scene) from City of Lost Souls.
Now keep in mind a version of this does still exist in the books, but it is much less . . . well. You’ll see. I wrote this in Mexico, probably having had too much mezcal, and I was trying to capture a mood of really dark, tipping over the edge sensuality, doing things that are probably a bad idea, and I also recall reading bits of this aloud to Holly Black, Paolo Bacigalupi, Ellen Kushner, Sarah Rees Brennan, and Delia Sherman, who never dropped her knitting. So it can’t be that naughty…can it?

I think for those who really hate spoilers you might want to avoid this because the things about it that may be the most shocking are not the sexy bits but the beginning….

“What’s going on?” It was Jace, having fought his way free of the pack of dancers. More of the shimmering stuff had gotten on him, silver drops clinging to the gold of his hair. “Clary?”
“Sorry,” she said, getting to her feet. “I got lost in the crowd.”
“I noticed,” he said. “One second I was dancing with you, and the next you were gone and a very persistent werewolf was trying to get the buttons on my jeans undone.” He took Clary’s hand, lightly ringing her wrist with his fingers. “Do you want to go home? Or dance some more?”
“Dance some more,” she said, breathlessly. “Is that all right?”
“Go ahead.” Sebastian leaned back, his hands braced behind him on the fountain’s edge, his smile like the edge of a straight razor. “I don’t mind watching.”
Something flashed across Clary’s vision: the memory of a bloody handprint. It was gone as soon as it had come and she frowned. The night was too beautiful to think of ugly things. She looked back at her brother only for a moment before she let Jace lead her back through the crowd to its edge, near the shadows, where the press of bodies was lighter. Another ball of colored light burst above their heads as they went, scattering silver, and she tipped her head up, catching the salt-sweet drops on her tongue.
Jace stopped and swung her toward him. She could feel the silver liquid trickling down her face like tears. He pulled her against him and kissed them, as if he were kissing tears away, and his lips were warm on her face and made her shiver. She reached for the zip on his army jacket, ripped it down, slid her hands inside and over the cotton of his shirt, then under the hem, her nails scratching lightly over his ribs. He stopped and cupped the back of her neck with his hand, leaning to whisper in her ear. Neither of them could be said to be dancing any more: the hypnotic music went on around them, but Clary barely noticed it. A couple dancing past laughed and made a derisive comment in Czech: she couldn’t understand it, but suspected the gist was get a room.
Jace made an impatient noise and then he was pulling her after him again, through the last of the crowd and into one of the shadowy alcoves that lined the walls.
This alcove was conical, with a low stone pedestal in the center on which an angel statue, about three feet tall, stood. It was made of black basalt, but its eyes were glass, like doll eyes, and its wings were silver. The floor was slippery and damp. They skidded across it to fetch up against a wall, Jace with his back to it, and then he was kissing her, bruising hard and hungry kisses. He tasted salt-sweet, too, and moaned as she licked the taste off his lips. Her hands threaded through his hair. It was dark in the alcove, so dark Jace was just an outline of shadows and gold. She gripped the edges of his jacket, pushing it off his shoulders; it fell to the ground and he kicked it away. Her hands came up under his shirt, clawing at his back, fingers digging into the skin there, softness layered over hard muscle.
He kissed her harder and she clutched his shoulders as he sucked her bottom lip into his mouth and bit down on it, sending a shock of pleasure mixed with pain through her body. She squirmed to get closer to him and felt his breath quicken; she could taste blood in her mouth, salt and hot. It was as if they wanted to cut each other apart, she thought, to climb inside each other and breathe each other’s breath and share each other’s heartbeats, even if it killed them both. There was blood under her nails where she had clawed his back.
Jace pressed her forward, spinning them both around so she was pinned between his body and the wall. As they turned, he caught the edge of the angel statue, toppling it to the ground and shattering apart in a cloud of marble dust. He laughed and dropped to the ground in front of her on his knees among the remnants of broken statuary. She stared down at him in a daze as he ran his hands up her boots, to her bare legs, to the lace that edged the bottom of her slip dress. She sucked in her breath, as his hands slipped like water up and over the silk, to her waist, to grip her hips, leaving streaks of silver on the silk.
“What are you doing?” she whispered. “Jace?”
He looked up at her. The peculiar light in the club turned his eyes an array of fractured colors. His smile was wicked. “You can tell me to stop whenever you want,” he said. “But you won’t.”
“Jace . . .” His hands bunched in the silk of her dress, dragging the hem up, and he bent to kiss her legs, the bare skin where her boots ended, her knees (who knew knees could be so sensitive?) and farther up, where no one had ever kissed her before. The kisses were light, and even as her body tensed that she wanted to tell him she needed more, but didn’t know what, didn’t know what she needed exactly, but it didn’t matter because he seemed to know it. She let her head fall back against the wall, half-closing her eyes, hearing only her heartbeat like a drum in her ears, louder and louder still

Ahora que ya me he dado una ducha fría... 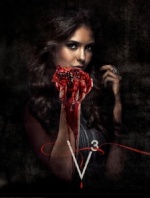 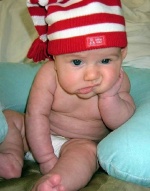 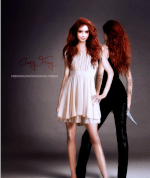